The Great Poles or the Hidden Contribution

You have declined cookies. This decision can be reversed.

You have allowed cookies to be placed on your computer. This decision can be reversed. 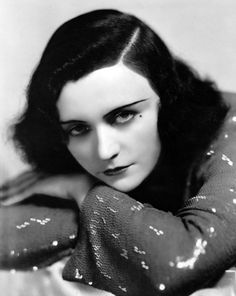 One of the most recognisable actresses of the American silent cinema. Pola Negri, called the “Hollywood’s first femme fatale”1 was not only a film star, but also theatre actress and recording artist, known worldwide. 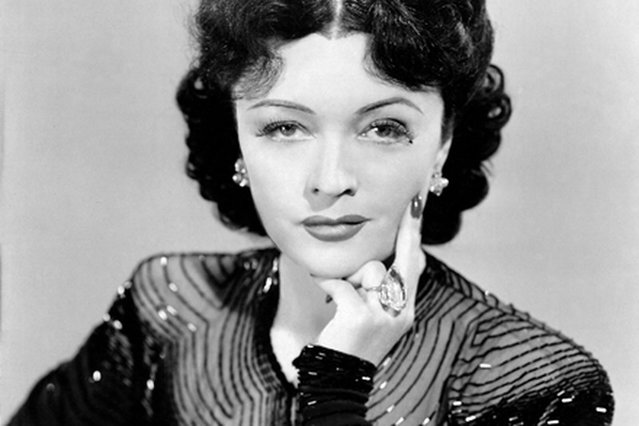 Pola Negri was born on 3 January 1897 in Lipno, a town in then Russian Empire, under the name of Apolonia Chałupiec. She was the only surviving child of three. In 1902 her father was arrested by the Russians and sent to Siberia. After that Pola and her mother moved to Warsaw, where she joined the Imperial Academy of Ballet. Her debut performance was in the chorus of baby swans in Tchaikovsky’s “Swan Lake”. She later gained a solo role in the Saint-Léon’s ballet “Coppélia”. Shortly after that she fell ill with tuberculosis, which forced her to stop dancing. After her recovery she received a part in Aleksander Fredro’s classic play “Maiden Vows” at the Small Theatre in Warsaw.She secured her next role in pantomime “Sumurun” at the Grand Theatre with the help of her mentor Kazimierz Hulewicz. It was then that she adopted her stage name Pola Negri, after the Italian poet Ada Negri.

In 1914 Negri landed a role in her first film “Slave to the Senses”. She appeared in many Polish films, such as “Beast”, “Room No. 13” and “The Wife”. Pola’s big popularity gave her an opportunity to move to Berlin. In 1917 she was given a role in a German revival of Max Reinhardt’s “Sumurun”. At first, Negri was signed with Saturn Films and made six films with them. After that she started working with UFA - the biggest movie studio in Europe. Ernst Lubitsch, whom she met at the theatre, convinced the studio to create a moviewhere Negri would be the star. As a result, she starred in “The Eyes of the Mummy Ma”, “Carmen” and “Madame Dubarry”. 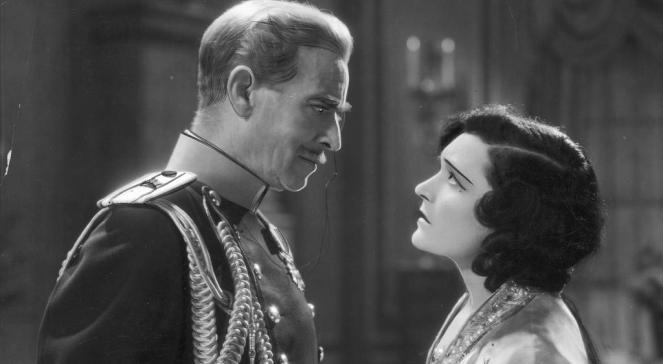 The international recognition brought Negri an invitation to Hollywood. In 1922 she signed a contract with the Paramount Pictures. Her first two projects were “Bella Donna” and “The Cheat”. In 1924 she was engaged in her last film with Lubitsch, “Forbidden Paradise”. During her Hollywood era she gained a label of a femme fatale and a vamp, after her romances with Charlie Chaplin and Rudolf Valentino, with whom she stayed to his death. In 1927 Negri married Georgian Prince Serge Mdivani, which was not received well by the public, as it happened soon after Valentino’s death. In 1928 Pola starred in her last Paramount movie, “The woman from Moscow”. One year later her final silent movie “The Way of Lost Souls” was released.

After divorcing with the Prince in 1931, Negri returned to acting with her first sound film “A Woman Commands”. In 1935 she came back to Berlin and played in the film “Mazurka”. During World War II, she was prohibited from working by Joseph Goebbels, as she was suspected to be Jewish, yet Hitler, who was a big fan of Negri, overruled Goebbels’ ban. After that many newspapers printed reports of her romance with Hitler. In 1943, after coming back to the US, she appeared in “Hi Diddle Diddle”. Despite the success of the film Negri did not receive any further roles and did not return to the big screen for 20 years. In 1964 Pola played in her final movie “The Moonspinners”. For the rest of her life, Negri lived in San Antonio, Texas, where she died on 1 August 1987.