The Great Poles or the Hidden Contribution

You have declined cookies. This decision can be reversed.

You have allowed cookies to be placed on your computer. This decision can be reversed.

The Man Who Changed The Polish Cardiothoracic Surgery 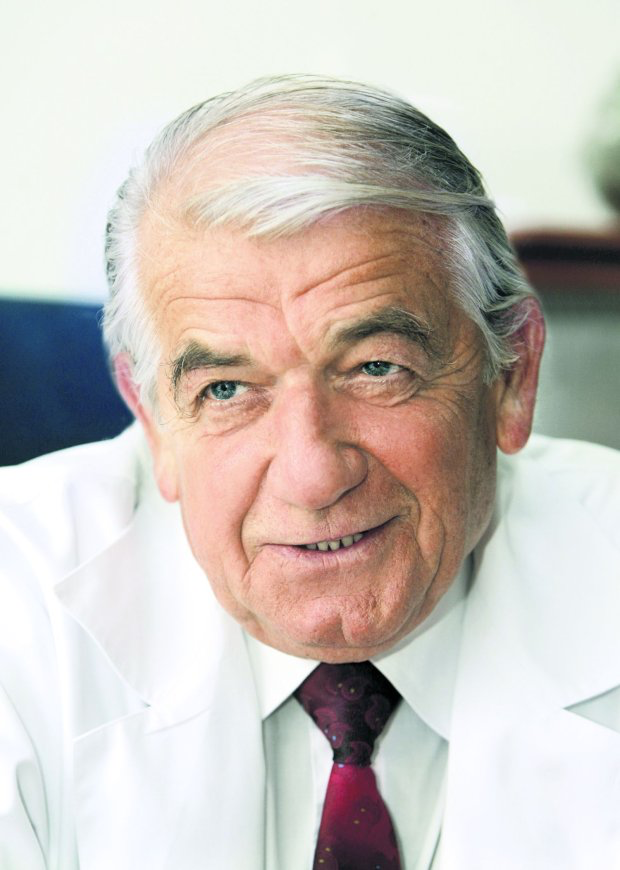 Zbigniew Religa was a cardiac surgeon and a politician. In 1985 he carried out the first successful heart transplant operation in Poland. Ten years later he was the first surgeon to graft an artificial valve created from materials taken from human corpses. Thanks to his achievements many human lives were saved and there is no doubt that Religa was the most famous figure in Polish cardiothoracic surgery, in spite of very inauspicious times. 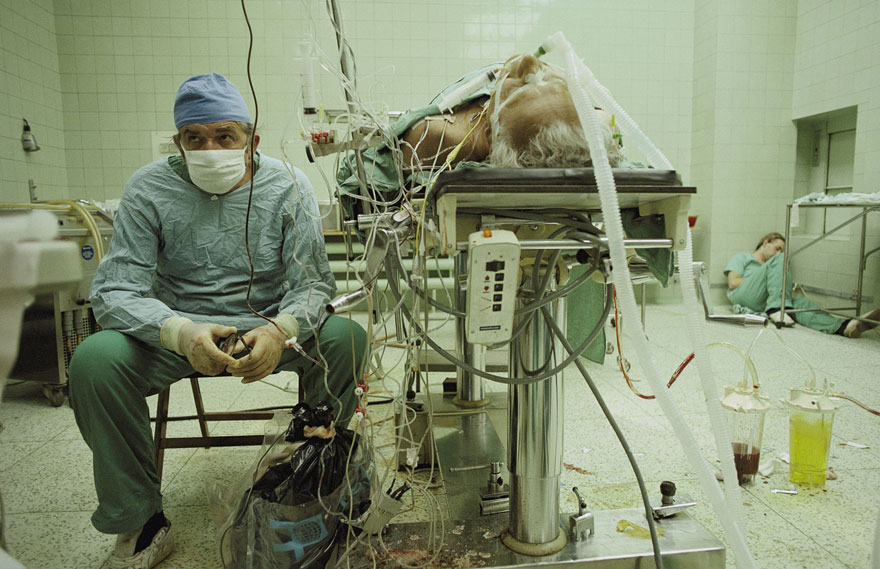 Zbigniew Religa was born on December 16, 1938 in Miedniewice, Poland, as the only child of two teachers. He attended the Bolesław Limanowski High School in Warsaw. In 1956 he began studies at the Medical University of Warsaw. In 1963 Religa married Anna Wajszczuk, whom he met in medical school. From 1966 to 1980 he worked in the Szpital Wolski in Warsaw. He visited New York and Detroit where he received scholarships to train in surgery. In 1973 Religa obtained a Ph. D. degree and then completed a post doc programme. In 1980 Religa became a lecturer at the Warsaw Institute of Cardiology and stayed for four years. In 1984 he became a Chair in Cardiac Surgery and directed the Cardiosurgical Clinic in Zabrze, where he carried out the first successful heart transplant operation in Poland one year later. Unfortunately two months after the operation the patient died of sepsis. Religa did not give up. In 1987 he carried out another operation, lasting 23 hours. It proved successful and the patient – Tadeusz Żytkiewicz – remains alive to this day. The moment after the end of the operation was captured by James Stanfield and became one of the most famous National Geographic Photos.

In 1990 Zbigniew Religa became a professor at the Silesian Medical University in Katowice. In June 1995 he was the first surgeon to graft an artificial valve created from tissues taken from human corpses.

Apart from being an excellent surgeon, 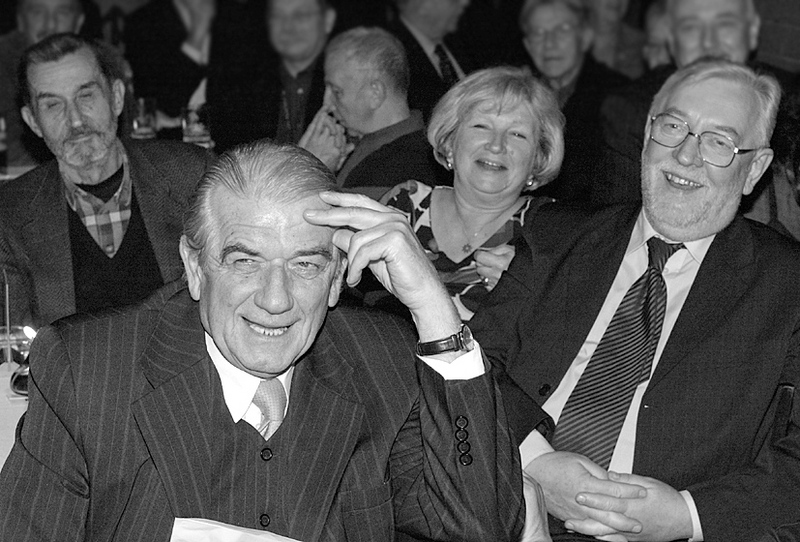 Religa displayed political ambitions. In the years 1992-1995 he was an advisor to Lech Wałęsa. In 1993 he became a senator and was re-elected in 2001. In 2004 Religa was elected to the position of an Honorary Chairman of the Centrum Party. One year later he ran in the presidential election but pulled out from the race. Religa was the Minister of Health twice: in 2005 in the cabinet of Kazimierz Marcinkiewicz and two years later in the cabinet of Jarosław Kaczyński.

As a result of a longtime smoking, Zbigniew Religa developed lung cancer, which led to his death on March 8, 2009.

During his life, professor Religa received many distinctions. In 1998 he was awarded the Order of Polonia Restituta and ten years later the Order of the White Eagle. A full feature film “Bogowie” (“The Gods”) was made in 2014.